The original Lions Baseball Club was formed in 1958 by ten 15 year old boys who grew up together and came from various Junior Baseball Clubs participating in the local competition, and were assisted in their inaugural year by members of the “Giants”, A grade baseball Club. In the initial year great support was given to the Club by the parents of the players and other supporters who worked in fund raising campaigns to help in establishing the Club.

The Club was formed in 1958, two tears after baseball was officially plated on the Central Coast and is one of the oldest Clubs still participating on the Coast

The original team members were: 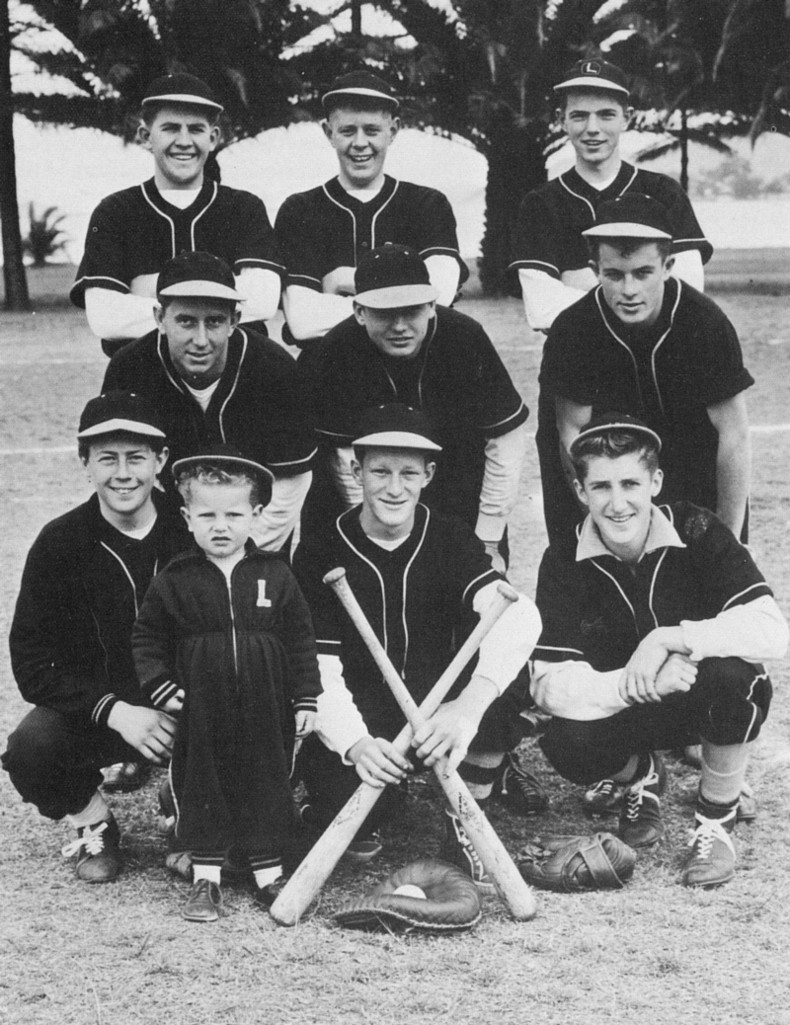 With the club gaining more player strength it was able to enter a 2nd grade side in 1962 and was successful for that grade on the first attempt and 1st grade were runners up to the Pirates Club the same year.

During the following years Baseball on the central coast was going from strength to strength, with new clubs being formed and the original clubs gaining much experience, and it was not until the 1966 season that the Lions Club was able to go to the winners circle again by taking out a rare double winning the 1st and 2nd grade premierships. 2nd grade repeated the performance the next year to make it back to back premierships.