Craig is another one of the Central Coasts Major Baseball Stars. Craig played his junior baseball with Lions he 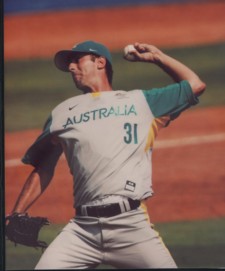 At age 18 in 1999 he played for Everett in the Northwest League (A-) and was named Pitcher of the Year, in 2000 he played for Wisconsin (A) in the Midwest League. he played for San Bernadino in 2001 and rose to A+ League. Craig progressed to AA in the Texas League with San Antonio and to AAA in 2003 and 2004 with Tacoma. In 2005 Craig was with Brockton and in 2006 progressed from A+ to AAA via Frederick, Bowie and Ottowa. In 2007 he had his first start in the AAA League with Seattle which is one step below the Majors. In 2008. During his time in the Minor Leagues he has been awarded the All Star Pitcher in 1999, 2001 and 2002. He has participated in the 2000 Future Games for the World Team during All Star Weekend, He has represented Australia in 1999 and at the 2000 Olympics in Sydney. He was a member of the team who won the AA 2002 Texas League. 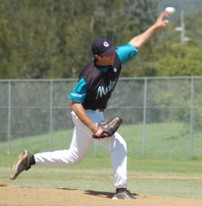 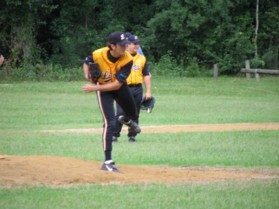 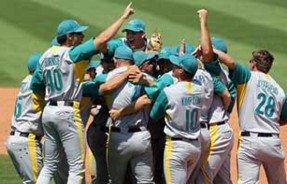 Craig was also a member of the winning NSW Team in the Australian Claxton Shield . He was a member of the Silver Medal Winning 2004 Australian Olympic Team in Athens and he has also played for the Sydney Storm and Hunter Eagles. Craig played for Australia in the 2006 World Baseball Classic, after which he joined the Baltimore Orioles. He began 2008 pitching middle relief for the Norfolk Tides of the Triple-A International League. It was his second season in Norfolk, and his fifth in Triple-A. He became a free agent at the end of the season. Craig played in the Baltimore Minors and in 2009 and 2010 played in the American Independent League with Brockton and Southern Maryland. He played for Australia in the 2009 World baseball Classic, starting the team's first game of the tournament against Mexico. 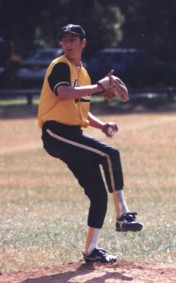 Recently Craig has returned to play in Australia. He has played for the Central Coast Marlins and the Sydney Blue Sox from 2010 and in 2012 Craig Anderson was named winner of the 2012/13 Australian Baseball League Pitcher of the Year award. Anderson made 12 starts for the Blue Sox and set a new ABL record with eight victories. His 2.10 ERA was nearly a quarter-point better than the second-best mark in the circuit, and his 81.1 innings pitched also led the league. Craig has been playing for Lions Baseball Club when he has been available between US season s and has played full seasons for Lions in 2012 and 2013. Craig has always had time for the local people and is a great representative of Central Coast Baseball and the Lions Baseball Club. 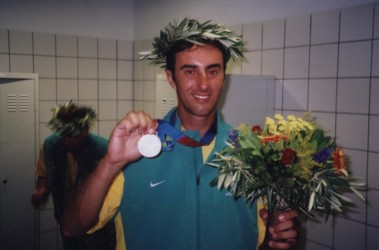